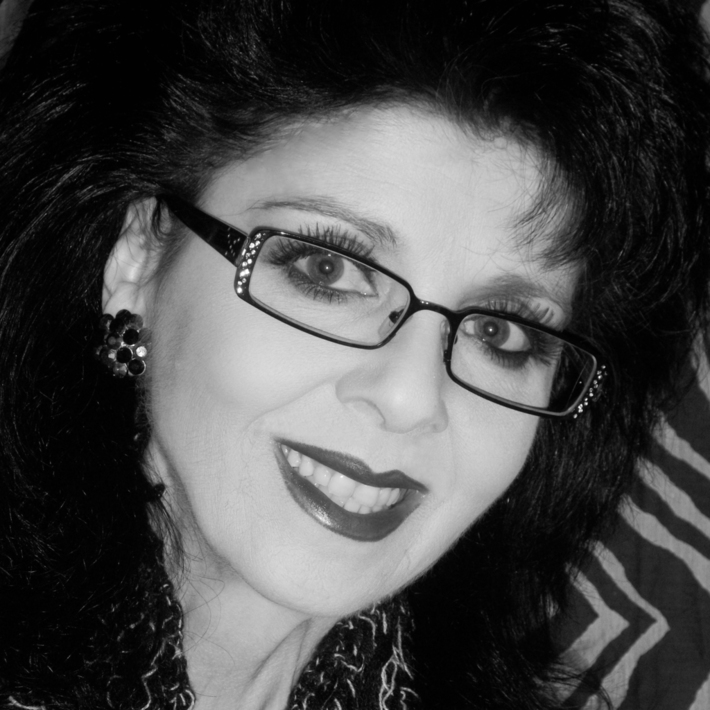 Please tell us about how you are associated with or involved in the cowboy church/ministry community.
I've heard great things about Cowboy Churches but never been to one. Hopefully that will change and hopefully this site will welcome a city-slicker like myself. I don't own a pair of blue jeans (lol)!

How did you find out about ICCAN?
Was invited by a Linkedin friend.

Lona (pronounced like Donna with an “L”) is a Songwriter who wrote the Dove Award nominated song, “I Plead The Blood” recorded by such artists as The Lesters, and Mike Purkey of TBN. She has had numerous songs recorded and/or released by various artist that run the gamut from seasoned pros to novice amateurs. She is also an author who has published a book title, “This Is My Story. . .This Is My Song.”

She is also the editor of The Gospel Magazine, an online publication that can be viewed at www.thegospelmagazine.org.

She has been a resident of the Joplin, Missouri since 1983.  Born into a minister’s home she spent all her life in some form of ministry but it was through the pain of a broken home that her own ministry was birthed.

In October of 1982 her husband left her with an eight-month old baby girl, and a stunned church congregation of which he was the pastor. The next few years would prove to be the most difficult of her life.  Yet she will be quick to tell you that her lowest moment in God could not compare to the best of moments for those who choose to spend a life without Him.

David Walker, a businessman from Joplin, stumbled across the path of a wounded broken shell of a person in the summer of 1990.  When he entered her life he knew it was for more than loving her back to wholeness, it was to fulfill a destiny.   David, with delicate skillful maneuvers orchestrated by the hand of God, found a record company willing to listen. Then after fourteen years of raising her daughter alone, David and Lona were married in May of 1996 and founded Singing Again Ministries.

Lona desires to be an inspiration to those who have felt rejected and abandoned.  Her purpose is to prove to those in a hopeless situation that there really is a way out. Her motto: “It doesn’t matter if I’m touching one or a million and one. . . as long as I’m touching.”

Have a wonderful birthday from your ICCAN friends!