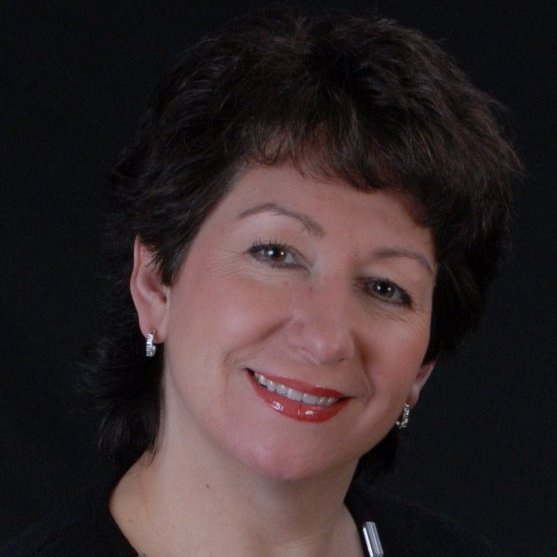 I see God through His creation! Thanks to Dan Thompkins for the use of his beautiful photos! www.lorrainehowardministries.com
Mar 17, 2022
0 Comments

ICCAN 2022 FALL ROUND UP LOUISIANA at Cornerstone Cowboy Church

The Hampton Inn in New Iberia has a block of rooms for those attending the Iccan Round Up....just tell them you are with Cornerstone Cowboy Church. You can book now through Sept 2nd for special rate.…See More
Jun 3, 2021
1 Comment

Iccan%202022%20Spring%20Info%20Sheet.pdfCLICK ABOVE FOR DETAIL INFORMATION or see belowYOU CAN RSVP HERE. Email Jan Harbuck if you have questionsjanharbuck@live.com…See More
Jun 3, 2021
7 Comments

ICCAN Fall Round Up 2020 at Cornerstone Cowboy Church

HICCAN SPRING ROUND UP May 2020 CANCELED: It is with great sadness that we have had to make the decision to canceled due to the newest update on the Corona Virus. We want to do our part and keep all of you safe. Mark your calendar for next year - MAY 7, 8 & 9, 2021 for Spring Round Up! Please SHARE and help spread the word.FALL ROUND UP NOT CANCLED: At this time we are still making plans for the Fall Round Up in New Iberia, LA September 18, 19 & 20, 2020 this year... so you can still…See More
Nov 26, 2019
2 Comments

Please tell us about how you are associated with or involved in the cowboy church/ministry community.
I am a southern gospel artist, singer/songwriter. I have written approximately 250 songs, with 14 professional CD projects of mainly original songs. I have a solo ministry, a duo ministry known as Grace Revealed, a band known as Titus 2:11 Band, and a speaking/singing ministry with Danielle Skipper called Growing Heaven Ministry.

How did you find out about ICCAN?
Tommy Mayo & Rocky Morris

Find out more about Lorraine Howard's music and ministry through her website:  www.lorrainehowardministries.com

Lorraine started her professional music ministry in 2007, after stepping out in faith to make her first CD of favorite hymns at the age of 45. She was soon to realize God was giving her a new gift of songwriting, and has thus far penned over 250 songs. She has recorded 12 albums. Lorraine has been a guest on several Christian TV broadcasts, and numerous times on radio. She hosted her own biweekly internet program for one year. Her music has been featured on several internet sites and radio programs.

She travels as both a soloist and in 3 other ministries known as Grace Revealed, Titus 2:11 Band, and Growing Heaven Ministry. She has seen many people touched through her songs and ministry and relies on God's anointing to lead her. She gives God all the praise and credit for her gifts.

Sharing a song of hope for those grieved this Christmas

Yesterday on YouTube I shared a video "First Christmas In Heaven", a song of HOPE for the grieved that I wrote and released on my latest CD. I am so thankful it has been shared over and over, and has touched so many already. If you know someone who is hurting this Christmas, please share it... God bless you all, and Merry Christmas! https://youtu.be/dC17_wWKKFk

I dedicate this song in memory of Rocky Morris

He will truly be missed!