News From The World Of Rodeo

As a part of my ministry I also do a report on Inspirational Country Radio Network, called 'News From The World Of Rodeo' (a longer version of this report runs on WorldOfRodeo.Com), I am looking to interview Cowboy Ministries who have upcoming events, such as rodeos, playdays, barrel racings, schools etc.

If you have such an event coming up and you would like me to mention it both on the program and to list it on WorldOfRodeo.com please contact me with the information about…

I am the host of the Cowboy Gospel Hour (cowboygospelhour.com), the program is a weekly (unless God tells me to produce more than one that week :) ) broadcast available for listening at the website or as a podcast. The show combines Christian Country Music (I'd like more bluegrass), a scripture reading and a message for those who are trying to get through today.  The messages by themselves (no music) are posted for broadcast at texascowboychurch.com.

I am always looking for…

Don't forget what this weekend is about

This weekend is memorial weekend folks don't forget to thank our veterans and troops, and those in the military who have't yet.Say Hi, or shake there hand take them out for a cup of coffee.Thats on thing during the Vietnam War when troops were coming home they didn't get recongnized for their efforts.Lets not have this one be the same folks. I thought this was ONE NATION UNDER GOD. Our Lord and savior Jesus Christ doen't want us being JUGDEMENTAL. In the scriptures does't it tell us the 'LOVE… Continue 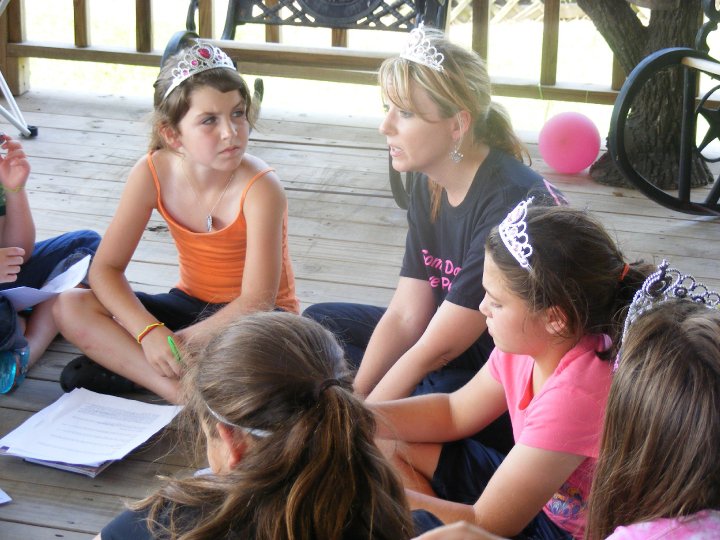 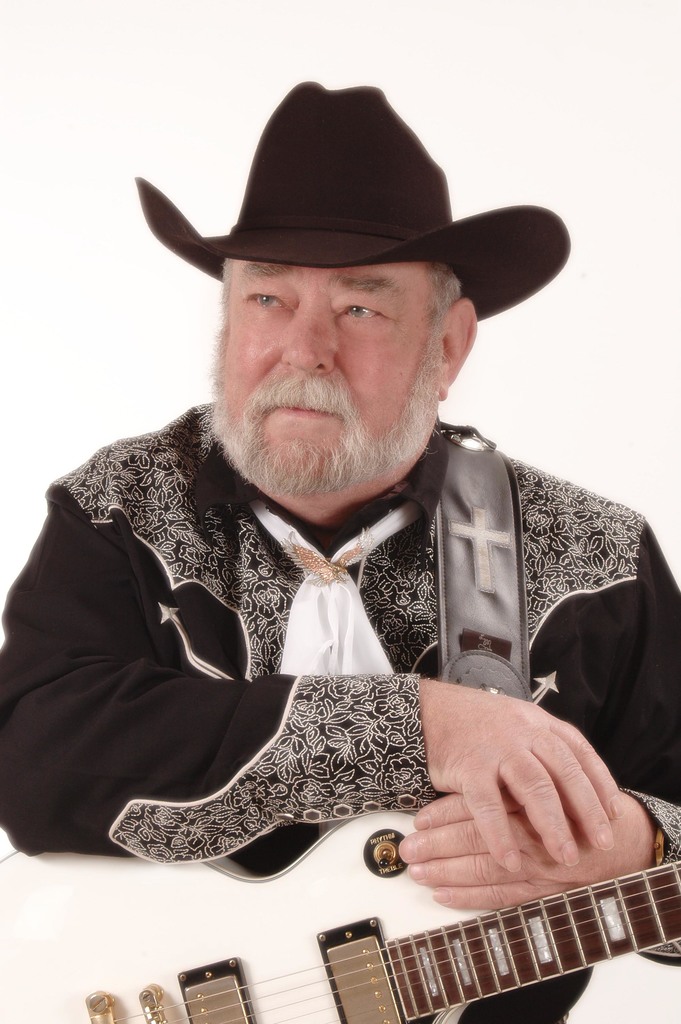