If you have Dish Network you can now watch the Good News TV broadcast on the Folk Channel 218/Saturdays at 8:30am cst You can also see a lot of your favorite westerns on this channel

"You can read a man's life history in his eyes if you know how to look for it."
--Robert J. Thomas (The Reckoning)

"Therefore, brothers, select from among you seven men of good reputation, full of the Spirit and wisdom, whom we can appoint to this duty."
--Acts 6:3 (HCSB)
-------------------
I'm of firm belief that life consists mainly of two ingredients. Pie and coffee. Nah, just funnin' with you for a minute. Back to my…

A 30 Goal. We are excited to watch our God do great and mighty things in and around Dawson Springs, KY. "There's campfires...where you sit over a tiny fire with a million tiny fires in the sky above you like the fires of a million lonely men."
--Louis L'Amour (The First Fast Draw)

"I assure you, if you pay attention you will make out fine, if you're slow to notice or learn it might not go so well for you. We have no room for shirkers, any not doing their fair share will be left behind."
--Dave P. Fisher (Where No Man Rules)

"His strength lay in the silent knowledge of his own abilities and courage."
--Dave P. Fisher (Where No Man Rules)

"I love mornings. It smells good, it feels good, and makes me want to do something."
--Johnny Gunn (Terror on Flat Top Ridge)

"On a late afternoon when the clouds gather around the peaks and the lightning begins to play its games over the mountain meadows, the high country is no place to be, but it can be spectacular to watch from a safe distance. At such times the hills can be alive with a sound that isn't music, but it has a magnificence of its own."
--Louis L'Amour (Passin' Through)

"Now all the people witnessed the thunderings, the…

Not a Singer, Musician, Ordained Preacher not even close, but happen to have the time and the gift to share Jesus to all walks of life. From the pits of hell to a Child of the King.

Looking to promote any organization's or persons pursuits for the Glory of God.

I have been a member of ICCAN since the 90's but like I said took the long way round to get back. It shows that I am a new member on here but that is not the case. Upon trying to pick up where I left off I forgot my… 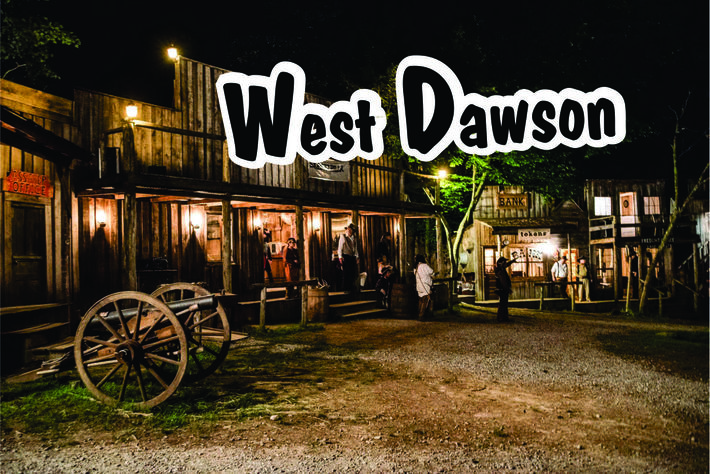 "It is important to listen with all the senses, and to feel.  Awareness is a way of learning, too.  In these days to come you must be alive and aware to everything.  Let the days leave tracks upon your memory."              --Louis L'Amour  (The Californios)

"Fear sets a man up sometimes for what he has to face. A little fear does no harm, just so it doesn't put a man on the run."
--Louis L'Amour (Matagorda)

"Each day must be approached as a unit; each day must be lived with care; and if this was done, the procession of days would turn out all right. Tomorrow must be a shadow at the back of his thinking, something of which he must think while living out today."
--Louis L'Amour (Last of the Breed)

"That He might present to Himself the church in all her glory, having no spot or wrinkle or any such thing; but that she would be holy and…

From all of us at Mike Vaughn Ministries, We are Wishing a very Merry Christmas and a blessed and prosperous New Year to all our ICCAN family. May the Joy and Peace of our Savior fill your heart and home this holiday season.

"Trouble was an odor that passed through any kind of wall and shook men alive."
--Ernest Haycox (Canyon Passage)

"Firelight danced upon their faces. There was the good smell of a wood fire burning, of coffee freshly made, and the smell of meat broiling, and of the stew."
--Louis L'Amour (The Ferguson Rifle)

"There's few things worse in this world than someone who knows what he's doing and doesn't need any advice...especially when he's a few years shy of twenty years."
--Lou Bradshaw (Along the Way)

An industrious turkey farmer was always experimenting with breeding to perfect a better turkey. His family was fond of the leg portion for dinner and there were never enough legs for everyone. After many frustrating attempts,the farmer was relating the results of his efforts to his friends at the general store get together. "Well I finally did it! I bred a turkey that has 6 legs!" They all asked the farmer how it tasted. "I don't know said the farmer. "I haven't been able catch em !!

“So don’t worry about tomorrow, for tomorrow will bring its own worries. Today’s trouble is enough for today."
--Matthew 6:34 (NLT)

Tomorrow's going to happen; it's going to be there.  No matter what happens in the election.  It is important that we remember a couple of things.

First of all, God is in charge.  He is never surprised, and He is…

"But he welcomed any physical ordeal.  He saw how a great strife with the elements, a strain to the uttermost of his strength and his passion to fight, would save his faith, his hope, perhaps his mind."           --Zane Grey (Wanderer of the Wasteland)

"And now the prize awaits me--the crown of righteousness, which the Lord, the righteous Judge, will give me on the day of his return.  And the prize is not just for me but for all who eagerly look forward to his appearing."  …