I am proud and excited to announce that  I have started Proverbs 24:3 Consulting.

We specialize in helping small church and church plants with the administrative side of church. Some of the services we offer are accounting and payroll.

As a pastor and church planter I know firsthand how difficult it can be to find an accounting program, website builder, and or hosting service and all the work it takes to update…

(5/22/15) What a great time yesterday in the studio laying down vocals for 5 new songs.  Also went over the remaining 5 songs so the music tracks can be recorded.  Back to the studio soon to lay those vocals. After that we have background vocals, tuning, tweaking and finally mastering & ready for press! Hopefully the digital release will be ready by the end of June and the packaged hard copy CD's by… 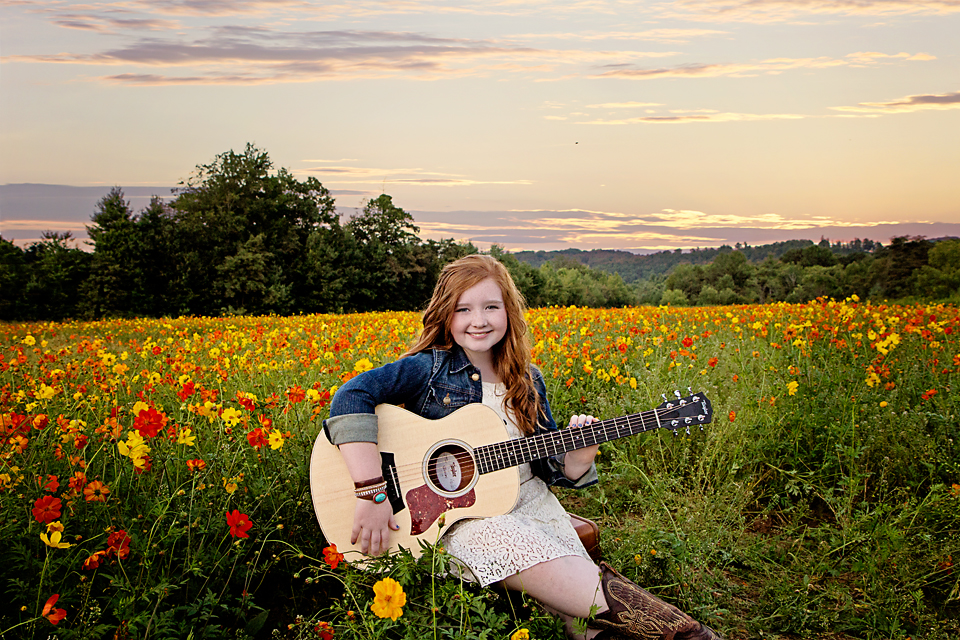 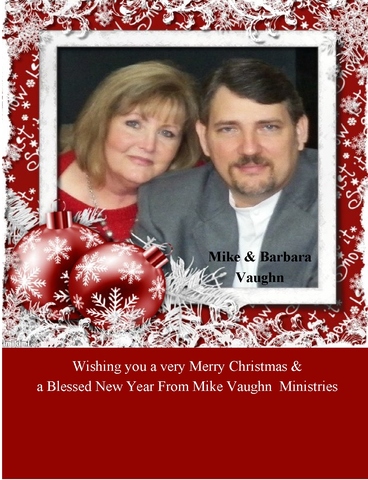