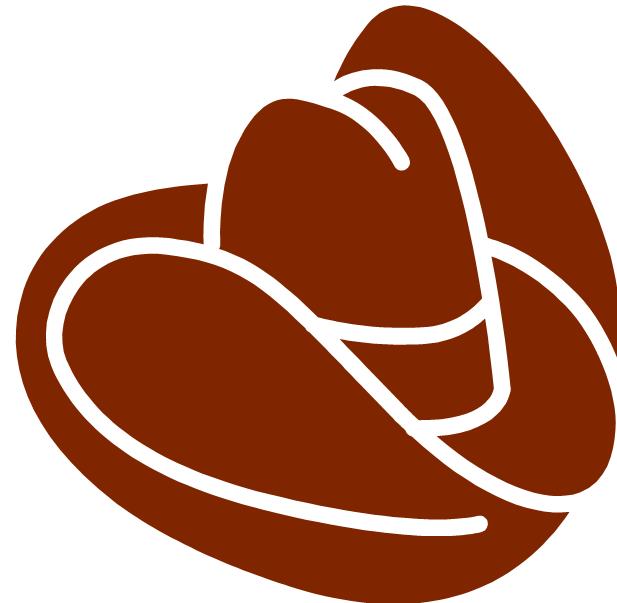 We are 15 months out from an ELECTION DAY. WE in our role as PASTOR need to return to the pulpit as PASTORS CALLED OUT BY GOD TO PREACH THE GOSPEL. HIS GOSPEL. I AM MAKING A CLARION CALL TO ALL PASTORS to become BLACK ROBE REGIMENT PASTORS.

Who are the BLACK ROBE REGIMENT PASTORS you ask? They were Prophets of LIBERTY AND TRUTH. These pastors were an essential part of the War for America's Independence. Some led their men into battle to face the cold lead and steel of the dreaded Redcoats. Amazingly these men of God, these pastors were highly feared and hated by the British who named them the BLACK REGIMENT because they dropped their black robes of PULPIT ATTIRE and took up the sword, musket, and bible close by, encouraged and led the troops of General George Washington and the Continental Army to victory. It was also the British army who gave credit to america's victory to the black robes. Who were they ?

They were the 18th century BLACK ROBE PATRIOT PREACHERS.

For far to long and for to many years pastors have taken the easy road. They preach love and tolerance, they strive to appease, their congregation. They worry more about building bigger churches for big numbers in people and bigger tithes at any cost so long as the people do not get up and leave."SAVE MY JOB" appease man not GOD. I REMIND YOU OF THE SCRIPTURE VERSE 2 TIMOTHY 4 "For the time will come when they will not endure sound doctrine, but after their own lusts shall they heap to themselves teachers having itchy ears from the truth and shall be turned unto fables".

As pastors called of GOD it is time to answer the CLARION CALL OF GOD "PREACH THE GOSPEL TO EVERY CREATURE", NOT A PAGE HERE OR PAGE THERE, BUT EVERY PAGE, COVER TO COVER. CALLING OUT OF THE PULPIT THOSE PASTORS WHO ARE AN ABOMINATION BEFORE GOD.

CALLING OUT ABORTION, NOT SUPPORTING IT

CALLING OUT CORRUPT GOVERNMENT, NO BOWING TO IT

CALLING OUT THOSE WHO SUPPORT HOMOSEXUALITY IN ANY FORM

CALLING OUT THOSE WHO SEEK TO BOW TO THE ACLU IN THE THINGS OF GOD IN THE PUBLIC EYE, AND OTHER SO CALLED CHRISTIAN GROUPS WHO STAND WITH THEM AND THE LIST GOES ON.

STAND UP PASTOR,STAND UP AND LEAD YOUR CONGREGATIONS.

There are many denominations, beliefs, and we are more diverse today. But if we are to protect America's freedoms, our citizens, GOD given rights OF EQUALITY then we must stand up today and speak out against the satan sponsored social ills. WE must as pastors pray for a die hard heart for GOD to move among our many churches in America

The BLACK ROBE REGIMENT isn't a social club, it isn't a fraternal organization, there are no dues to be paid. JESUS PAID THE PRICE already. It's only requirement is to obey Gods law to the letter, preach the word OF GOD without fear of losing your 501(c)3 which is technically illegal. Have the courage of our pastoral forefathers to PREACH AGAINST SOCIAL ILLS ABORTION, HOMOSEXUALITY, GAY PASTORS,GAY MARRIAGE GAY RIGHTS AS A MARRIED COUPLE, IN THE PULPIT AND ANY OF THE OTHER SINS LISTED IN ROMANS 1:26-32

If we do not stand up now and begin preaching a return to bible basics, if we do not stand up and begin to preach the re-election of GOD'S CHOSEN to the white house president Donald Trump (Romans 13:4)  then America as we know WILL BE NO MORE AND SOCIALISM WILL BE THE NEW WORD ORDER FOR AMERICA.

I urge you today brothers and sister take up the call today and become a BLACK ROBE REGIMENT PREACHER and fight the SPIRITUAL BATTLE IN THE HEAVENS ABOVE AND THE EARTH BELOW WITH BOLDNESS AND WITHOUT FEAR in Jesus name I pray.